The One Place Where Black Mental Health Must Be Discussed 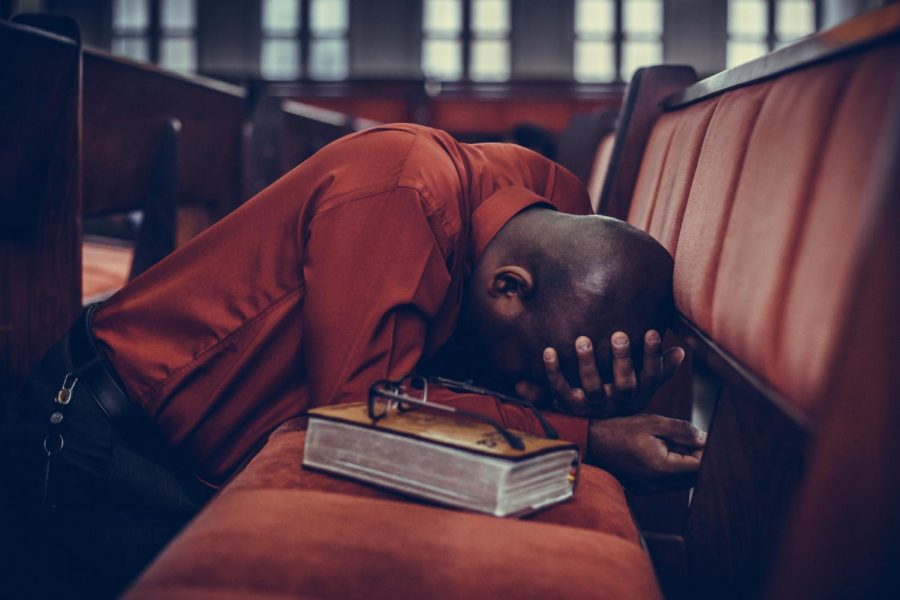 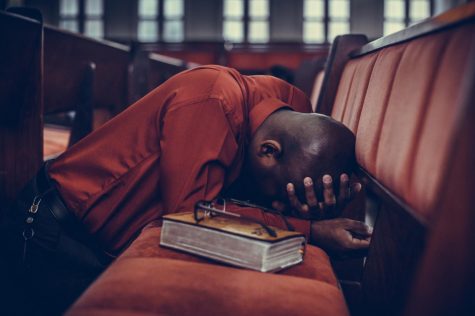 Mental health issues long overlooked in the Black community have led to generations not properly dealing with trauma, as those who suffer fear their feelings being invalidated.

There’s a stigma within the Black community that if you have the necessities in life, — roof over your head, clothes on your back, food on your plate – you have no reason to have any mental health issues. Black people went centuries without the freedom to express their true emotions, so it was instilled to be grateful for anything they had because it could be “taken away” and to suppress any emotions that would make them seem vulnerable or weak.

This plays into what a lot of people in the Black community would call being stuck in the “slavery’s mindset.” In the book, ‘Black Pain: It Just Looks Like We’re Not Hurting, clinical social worker Terrie M Williams uses “personal narratives of blacks from all walks of life to illustrate the high troll of hiding the pain associated with the black experience of mental health.”

Wiliams goes on to talk about how a defense mechanism that was developed during slavery is continued in generations now. Slave parents who saw an issue with their child would claim nothing was wrong so the child wouldn’t be deemed “un-useful” and be sold. This was a tactic that was used for centuries and as it was once effective, now it is causing harm, especially to young people who feel like they can’t bring up their mental health issues to dismissive parents.

To target the problem of ignored mental health, the Black community needs to be approached in the place they feel the most comfortable: the church.  But that’s not been the historical role of Black churches. “Mental health in the Black community has always been an issue that needs to be discussed more,” says junior Ashley Judkins.  “I would appreciate it if there were more conversations in churches where Black people feel secure enough to discuss mental health and its effects on families because it would help generations now and in the future.”

If you’re a Black teenager, it can be very difficult to tell your parents you feel as if you’re dealing with something you have little control over.  You may want to confide in your parents but you see the stress they put on your older siblings when they came out and said they were experiencing something they didn’t like the feeling of. So, you don’t say anything until something bad happens, and now your parents are confused over where these “sudden feelings” are coming from. And now your parents reiterate the “food, clothes, roof” trinity, along with “You wouldn’t feel that way if you went to church and bettered your relationship with God.”

In fact, by advocating for and talking about mental health in the church environment, churches would help tremendously.  Of course, the church can’t fix the problem entirely but having an entity that families and the community deem of higher power could get the conversation started. After all, polling data show that nearly all African Americans reported belief in God, with 83 percent stating their belief in God with certainty. And three-quarters of African Americans reported religion was very important in their life, according to the article “Partnering with Black Churches to increase Access Care.”

Still, some figures inside the church are cautious about how much the limits of the pulpit’s power. “While this could be a great thing being implemented into the churches it could also cause the misconception that if Black mental health was discussed more that it would make all the problems go away between those with the mental health issues and those not listening to them,” says Pastor Dorothy Edwards. “This isn’t the case though. That family would have to want to address the issue themselves. What a lot of people don’t understand is that the majority of people entering the church pick and choose which situations they want applied to them.”

Nevertheless, given the huge part churches play in the Black community, if they advocate identifying and treating mental health issues, the rebuttal of just being told “God does everything for a reason” and “Start praying more often”  would lose its grip. While praying and going to church may help, hearing from someone you look up to that attention must be paid to mental health could lead many churchgoers to a new perspective of the issue and allow those dealing with mental health issues to feel as if it’s okay to talk about their feelings without being invalidated or shut down.